The World's Largest Oil Country is Abandoning Oil, and the Oil Era is Coming to an End! 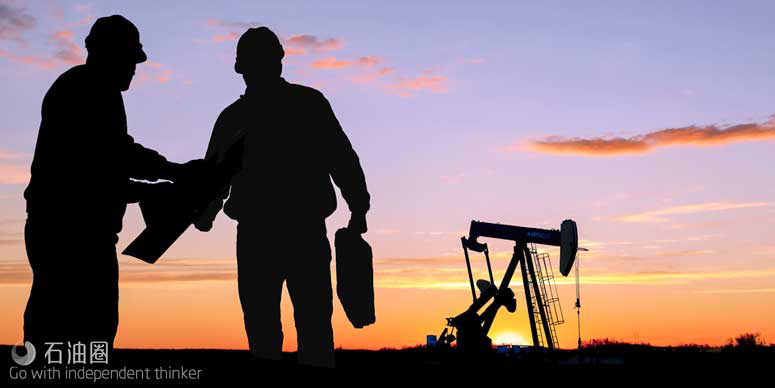 It is not for no reason that Saudi Arabia abandons oil. A decline in the price of oil has lost decades of oil destiny, and the oil era is coming to an end!

Saudi Arabia's love of "nuclear" is not a nonsense, but a factual basis. The Saudi government's ambitious plans for "nuclear power" can be seen.

In April 2016, Salman, Deputy Crown Prince of the kingdom of Saudi Arabia, called out the "Saudi Arabia 2030 vision". "Vision" put forward that we should improve business environment, support SME development and state investment, develop non-oil industry, and develop private businesses, so as to realize Saudi Arabia's economic strategic transformation, relying solely on oil exports to diversify economic development. Thus, the attitude of Saudi Arabia to nuclear is not love or not love, but a choice.

When it comes to the end of an era, it is somewhat alarmist and bizarre. But the oil age crisis is far from over, and this should be obvious to all. A drop in oil prices has lost decades of oil destiny. Some would argue that coal should remain, oil is not old. There are plenty of oil resources, and the age of oil will not end there. This cannot be denied, but who has said that the end of an era must be the exhaustion of resources?

In addition to the new energy "thousands of horses" attack, the "same root frying" of natural gas should not be underestimated. What's more, there is an environmental protection for oil seals, new energy strangling, and the government's "limited fuel trucks". Obviously, oil has been ambushed, embattled and lurking in danger.