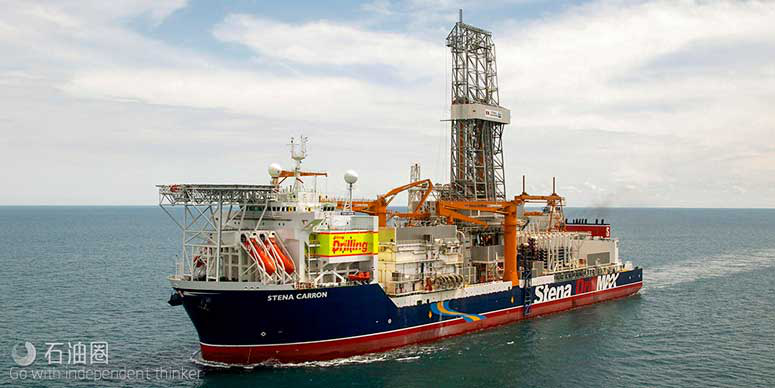 According to the report by the Exxon M Bil on October 5, there are five consecutive oil discovery after Turbot 's drill in Guyana.This is also a new discovery beyond Exxon Mobil's block outside in the Liza, Payara, Snoek and Liza deep wells. All of these oil resources are located in the 26,800-square-kilometer area of the Stabroek block.

Pablo Medina, a senior analyst at Wood Mackenzie, the Latin American upstream energy analyst,  he referred to the deep, but a small part of the huge blocks of Guyana contributed a lot of oil resources. The contrast is very obvious.

Guyana is currently attracting international oil companies such as Chevron, Shell and Total. While Guyana has discovered "world-class" oilfields in succession, bringing opportunities for its own country. But there are also many problems that need to be solved urgently, such as the construction of onshore oil and gas service centers and the treatment of natural gas.

Until one or two years ago, Guyana and Suriname were almost out of sight of the oil and gas industry, even though they were close to Venezuela, which is rich in oil reserves. However, this situation changed rapidly in 2015's year. With ExxonMobil's joint venture substantially expanding its presence in Guyana, and the area of its Liza discovery also hit the headlines in the occupation of oil and gas media.

As early as July 25, Exxon Mobil, together with Hess and CNOOC, announced that it's an estimated 1.5 billion barrels crude oil discovered in the Liza field. Analysts had expected that Exxon - Hess - CNOOC's consortium in their exploration program is very successful, but this new wells also proved that the region contains the endless wealth of oil and gas. it can provide a great deal of information for other industry participants in the future.