International Oil Prices Soared to a Two-year High of $60, and the Era of Low Oil Prices may be ove 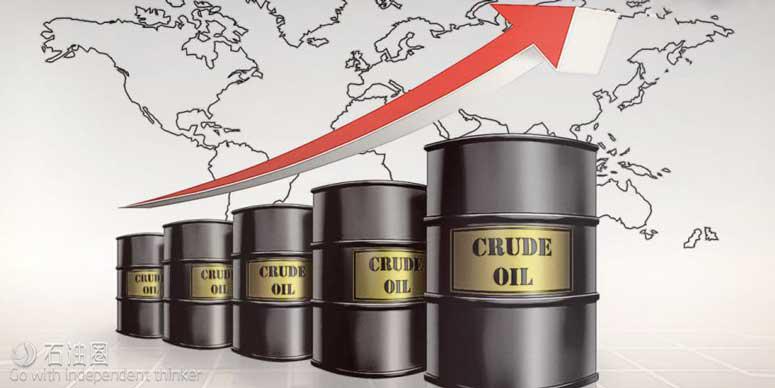 In September 25th, international oil prices staged a "speed and passion" movie and rose as the horse taking off the reins. According to reports, Brent crude oil futures rose $2.16 to $59.02 per barrel, up to 60 dollars, or 3.8%, the highest level since July 3rd, 2015 and the largest single day increase since December last year. New York light crude oil futures rose by $1.56 to close at $52.22 per barrel. The rise in crude oil prices on Friday attracted media attention. The "bull market, the new highs, the wild, the crazy, 60 dollars," all of these adjectives that excite the eyeballs are almost used up by the media. It can be seen that U.S. crude oil futures settled on Friday, up nearly 23 percent from this year's low of $42.53 per barrel on June 21, which is the sixth bull market in four years and the first bull market since February. In addition, Brent's crude oil has risen by 36% in the third quarter, and is expected to be the strongest since 2004.

As to the direct cause of the oil price spike on the 25th, the media are unable to agree on which is right, each one sticks to his argument. However, in general, the vast majority of the insiders is more inclined to "the Kurdish referendum". Therefore, the media hold the view that OPEC had lost its effective control of oil prices. Although the reduction in production by OPEC has lasted for a long time, the effect is not as direct and obvious as a local crisis. It is undeniable that the Kurdish referendum has been a stimulus to oil prices. However, the high base of oil prices should also be attributed to the OPEC - LED production reduction action.

The crude oil industry has had to cut $1 trillion in expense after a century of biggest slump, which will lead to a gradual decline in output growth. Production speed will be further slowed down as companies cutting expense on prolonging the life of the oil fields. OPEC's determination to reduce production is stronger than before.