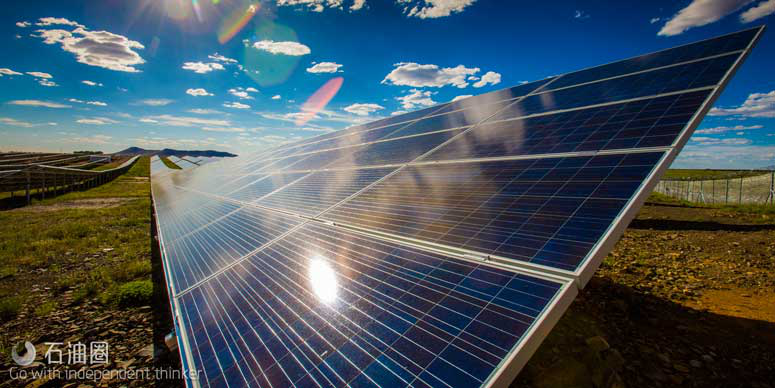 According to recent reports in British media, Chargemaster, the largest electric vehicle charging service in Britain, announced that the power point of its operation has been supplied by renewable energy since August 1st.

DavidMartell, President of the UK's largest rechargeable service provider Chargemaster, is responsible for the Polar project. "Polar is the largest public charge service management website in the UK, and it provides all electric energy for cars that will be generated by renewable energy," he said. This is good news for electric car owners in the UK, which can reduce the overall emissions of electric vehicles. From the upper reaches of the power generation to the end of the vehicle will benefit, more environmentally friendly. "

The move is in line with the British government's request for a ban on the sale of fuel vehicles in 2040. MichaelGove, the environment minister, told the BBC: "diesel cars and petrol cars are no longer used. This is not only a health point of view, but also considering that exhaust emissions will accelerate climate change and do harm to the world and the next generation."

In the face of a large number of electric cars will be on the road, charging equipment will obviously be too busy to attend to all British. The British government is considering increasing investment in the rechargeable network. The UK rechargeable service provider Chargemaster operates 5600 charging points, taking up 40% of the UK. With the expansion of the rechargeable network, 250 new fast charging stations will be added this year in the UK.