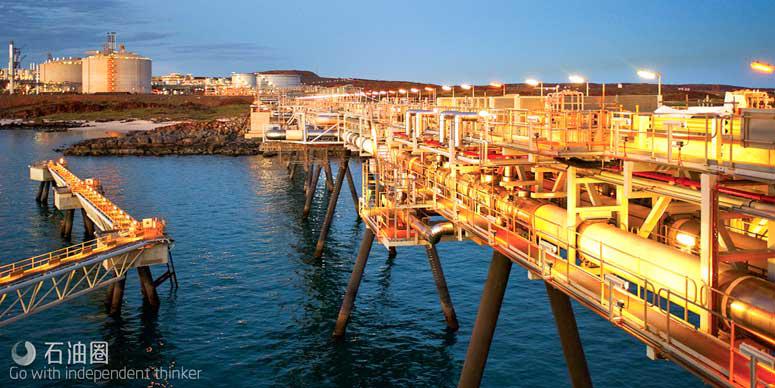 Since the  date of discussing the reform of the oil and gas industry, we can hear the news everywhere and the insiders in the industry can hear cocoons in their ears. When there is a "big news" attitude, the result is often "much said but little done", without any new ideas. However, the news of this reform seems different from the past. Insiders generally believe: "If the usual oil and gas reform news serves as a" narcotic ", then this reform news can be seen as a prelude to the oil and gas industry."  In May of this year, the Central Committee of the Communist Party of China and the State Council issued a number of comments on the deepening of the reform of the oil and gas system. This is a "node" of the event, and the introduction of reform indicates that more than two years of reform of the oil and gas system has been officially opened.

At that time, according to informed sources, the reform will start from the main direction, that is, the pipe network. In combination with the news of the Xinhua news agency, it can be seen that the reform of the pipeline network has become a "leader of the oil and gas system", and "the experimental field" has become a reality. For example, in the morning of July 24, 2017, China Petroleum official website issued the article "China oil painting on the reform of the" high definition road map ", which points out that, through the development of a series of reform measures with significant traction, China's oil deepening reform has made breakthroughs in key areas and key links.