When Banks Start to Stop Borrowing on Oil Projects, International Oil Prices will Take another Turn 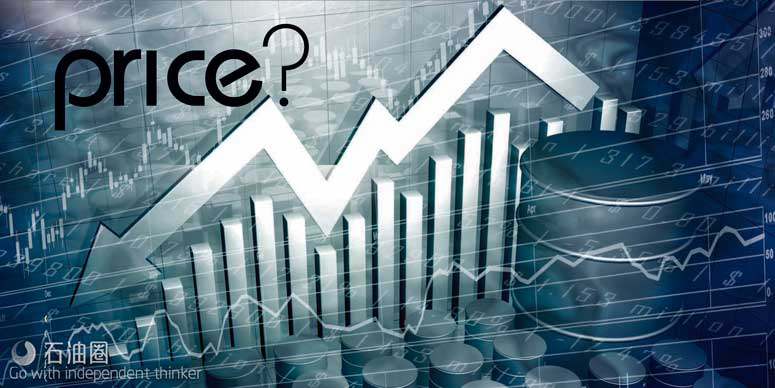 The news that Banks are beginning to stop lending to oil projects has left the oil industry unconvinced.

Why end the loan?

The Bank of Paris, France, says it is committed to keeping its financing and investment activities in line with international environmental requirements and to keeping global warming below 2℃ by the end of the century. The goal, it says, is to reduce the world's dependence on fossil fuels, and the activity of extracting oil from shale and oil sands is the activity of emitting hot gases.

Some of the less efficient drilling is increasing production, but every barrel of oil is losing money. It is reported that about 36 shale oil and gas companies in the United States have been insolvent. After deducting the necessary expenses, they have no extra money to repay their debts. This will lead to a large amount of bad debt in the investment bank.

In order to relieve the pressure of capital, many shale oil producers choose to reduce the cost and postpone the project progress. Even worse, some producers exit shale oil directly.  It is not hard to see that shale oil is on its way to the end of the road and the blindness of the shale oil producers is accelerating them to the edge of the cliff.

Whether oil prices can be reversed

In the past 18 months, Banks and investors have poured about $57 billion into the U.S. shale industry in the form of credit and equity, according to the Wall Street journal, which has succeeded in pushing down the price of oil.

There are already signs that big financial companies are pulling back from the shale oil industry as oil prices slump and the returns are slow to come. If Banks kill shale oil loans into the mainstream, they will have an impact on the production of shale oil.

If the threat of shale oil production is lifted, that would be good news for oil prices.