The Reduction of Crude Oil has Become a Multiparty Appeal, and the Reduction Agreement may be Extend 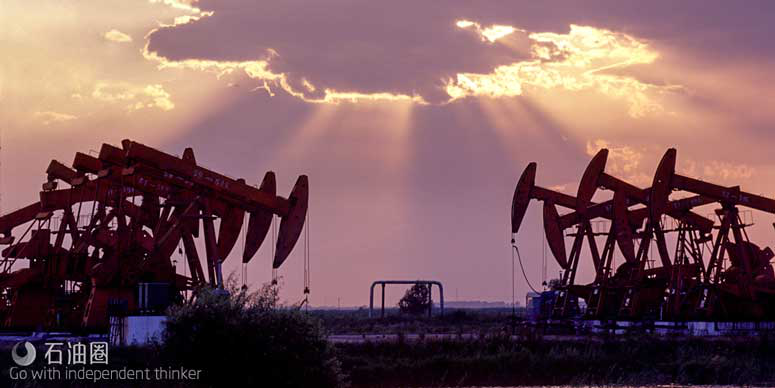 Reuters quoted four reliable OPEC sources that "Although demand growth is stronger than expected, the organization still tends to extend the production of the reduced agreement for another nine months, that is, to the end of 2018.

"The ultimate goal of OPEC is the balance of the oil market," the OPEC secretary general, Mohamed Sanoussi Backendor has repeatedly said on various occasions. OPEC hopes to reduce the level of oil reserves in developed economies to an average of five years.

In October 4th this year, Russian President Vladimir Putin said: "Although the Minister of OPEC did not make specific commitments, the reduction of production may be postponed to the end of 2018."

In October 5th, Saudi Arabia's energy minister Falich (Khalid al-Falih) also demonstrated his position: "Russia and Saudi Arabia's agreement on global oil supply will be conducive to stabilize the oil market. The flow of American shale oil into the market is not worth worrying about, and Falich stated that demand can digest it.

Even Iran, which has been bitter about the deal, has been unusually supportive of extending the deal.

In October 17th at the Oil&Money conference in London, Iran's Oil Ministry of trade and International Affairs Deputy Minister Amir Zamaninia said: "Iran supports the organization of the petroleum exporting countries (OPEC) to extend the reduction agreement until the end of 2018."