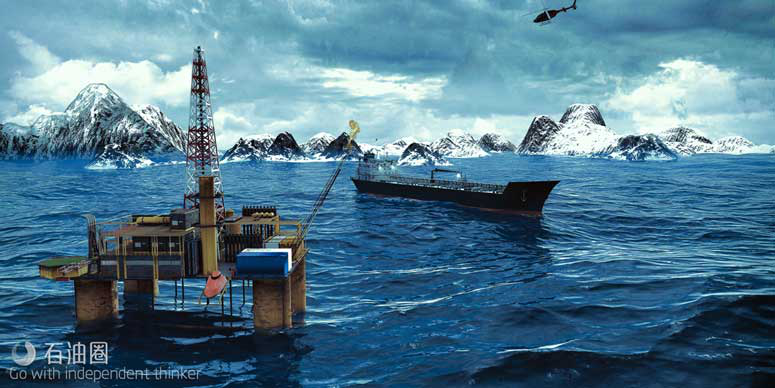 In the first three quarters of this year, the total profits of the state-owned and state-controlled enterprises reached 2178.85 billion yuan. Rise 24.9 percent year on year, achieving sustained and rapid growth in revenue and profits. In particular, the Ministry of Finance mentioned that the profits of the state-owned petroleum and petrochemical industry increased greatly year on year.

The game of production cut and yield increase has been divided.

The rebound in oil price will depend on a crucial game in the oil industry, that is the contest between OPEC-led cut production and the U.S.-based  increase production.

The outcome is obviously clear between the two side.

U.S. oil producers have been underpowered and crude oil production has begun to decline. In response, drilling activity in the United States is also decreasing and showing a sustained state.

On the other hand,  the OPEC camp was working on an unprecedented agreement to cut production.

With the continuous production cutting, crude oil stocks have been gradually reduced. The crude oil market supply and demand balance are coming.

The domestic oil industry is expected to rebound trend.

The international oil market has been relatively clear, and the domestic oil market also tends to be clear.

China's "13th Five-Year Plan" has provided strong policy support to natural gas to help it resist competition from the coal industry and replace coal in power generation, domestic heating and industrial sectors such as textiles, food and other types of manufacturing use, which greatly increased the use of natural gas in China.

Although the international oil price has not yet reached the "ideal high price", the rapid growth of natural gas demand has created opportunities for the development of China's petroleum enterprises.

This string of numbers, no doubt highlights a point: China's natural gas market demand is great, and the oil industry also need to increase production in high gear.