Newest! The United States Oil Sanctions Dumbfire, and China will Decide the Future of oil! 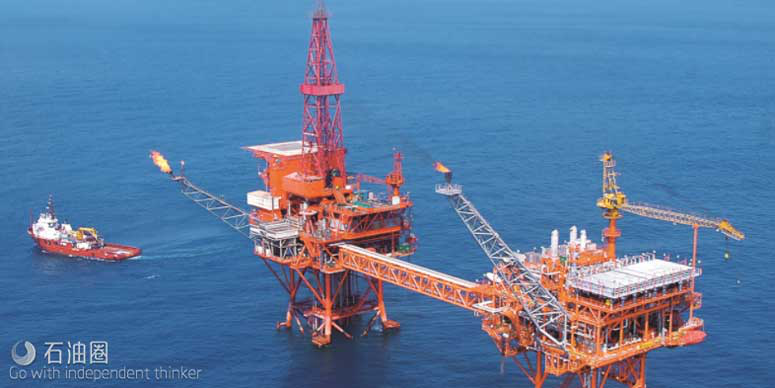 The UN Security Council has passed a sanctions resolution on North Korea's further nuclear test. It is not difficult to see from the sanctions resolution that oil has once again become a "manipulative" means in the hands of the United States. But the "compromise" of American oil sanctions also reflects the strengthening of China's influence.

The control factors of the United States are weaking

For some time, international oil trade has been inseparable from the shadow of the United States. The United States on oil "control" is "make painstaking efforts"! And America's typical and effective way to control oil is to manipulate the dollar.

The direct consequences of the decline in the dollar have led to some unbearable developing countries to abandon the US dollar.

In addition to the dollar's discouragement, the U. S.'s control of the oil producing country is also weakening.

China's factors are being strengthened

It is important to know that the consumption of fuel vehicles occupies a position that can not be ignored in the total amount of oil consumption. China is also the largest vehicle user in the world, and the largest importer of oil. It is evident that China's influence in the oil field is self-evident.

Secondly, the impact of China on oil also includes the formation of the pricing model of the RMB.

Finally, the relationship between China and Russia, a big oil producer, and the European Union, the consumer giant, has become tighter, which reinforces China's voice in the oil industry.  China's Huaxin energy is reported to be the third largest shareholder of Rosneft, the Russian oil giant.  It is also reported that German Chancellor Merkel will be likely to win a parliamentary election in September 24th, thanks to prime minister Merkel's attention to China. According to the data, China has become the largest trading partner of Germany at the end of 2016.

As a result, China will decide the future of oil!